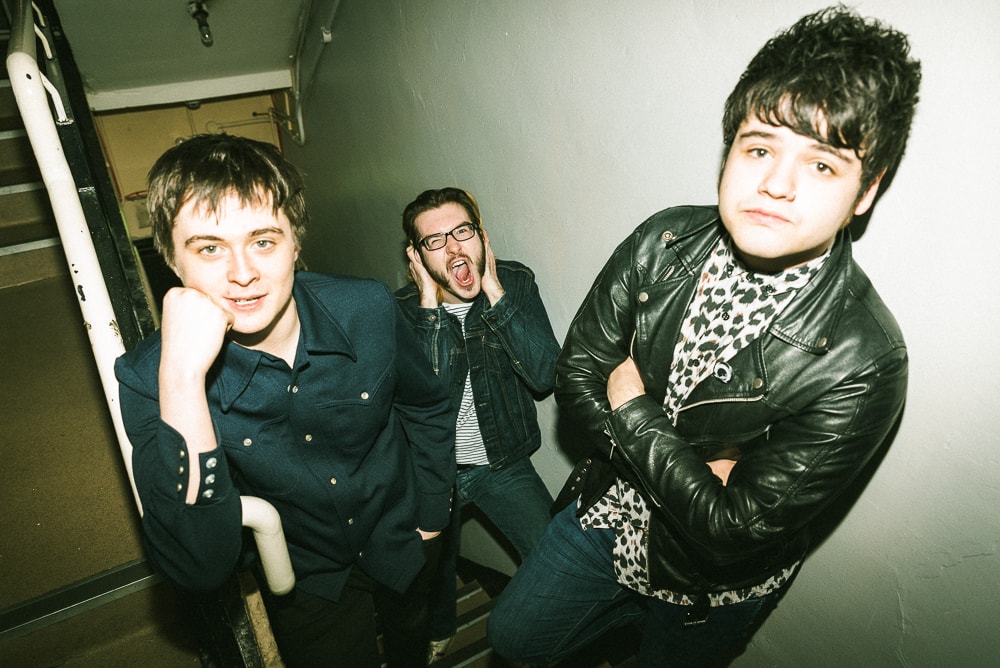 ‘Before We Go Forward’ is a cover of a ‘lost’ track from the legendary Joe Strummer, originally recorded by The Clash frontman in 1984.

Speaking about the track, punk 3-piece TOUTS explained, “We loved the tune from the get go. It’s a serious hidden gem. We are honoured to be part of the history of it by re-recording a Joe Strummer track. Upon actually looking at the lyrics, it’s eerily relevant to what’s going on in today’s world, both in the popular social and political climate and culture in which we live.”

“It especially made us think of Brexit, especially the lyrics, “Before We Go Forward / We find the Achilles heel / Which is money, money, money, The only thing they feel. BEFORE WE GO FORWARD!”

All profits made from the track will be donated to the Joe Strummer Foundation. TOUTS would also like to send a special thanks to Lucinda Tait for giving them the opportunity and especially Joe Strummer himself for the music.

’Before We Go Forward’ was released on Very Clever Records on Thursday 7th March and will be able to stream and download on all major services – https://ffm.to/touts 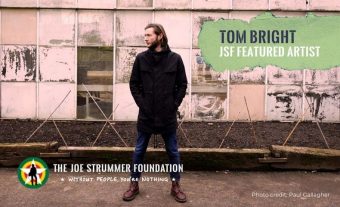 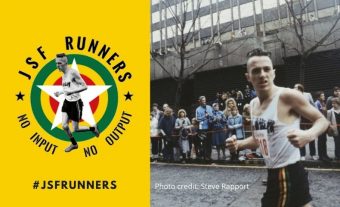