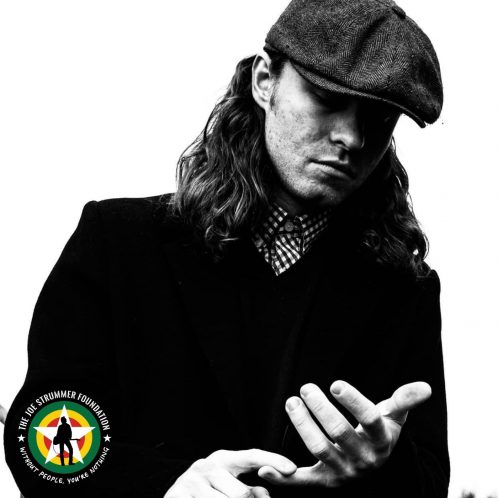 JSF caught up with Zac of The Skinner Brothers, on the back of what has been a mega spell for the lads. Have a read…

So you’re 4 albums in (since 2019). That’s some going, love it. Tell us a bit about the journey so far: where/how did it all start and how did you end up where you’re at?

I’d been trying to start a band since I moved to London in 2012. Over the years I’ve gone through many many members and after a while I decided to start recording everything myself. I just kept putting out more and more music until people started taking some notice.

Where are you guys from and did you start music/writing in your early years?

I’m from a tiny village outside Basingstoke called Hurstbourne Priors. I had a garage/psychedelic band going before I moved to London but I couldn’t play guitar or sing back then.

What were you doing before music?

When I left school I just decided I wanted to try and go hard at this music stuff. Before that I used to just kick about play a bit of football, shoot things – burn stuff – out in the sticks.

Who are your major influences artist/band-wise, and what are your main sources of inspiration writing-wise?

I like tonnes of different stuff. I always liked English stuff like the jam especially when I moved to London. My main sources of inspiration are the characters I meet around London. I need to be able to believe in the band/artist to fully get into them.

For those new to The Skinner Brothers, what’s next for you? Where can people tune in and see you live next?

We’ve just come back from a big tour, so now we’ll be doing a fair few festivals this summer that’d be the best place to catch us. We’ll be releasing a single very soon aswell.

It’s been a pleasure to chat with you, lads. All the best for the future – we’ll be keeping a close eye. Cheers!