One To Watch: Emily Capell 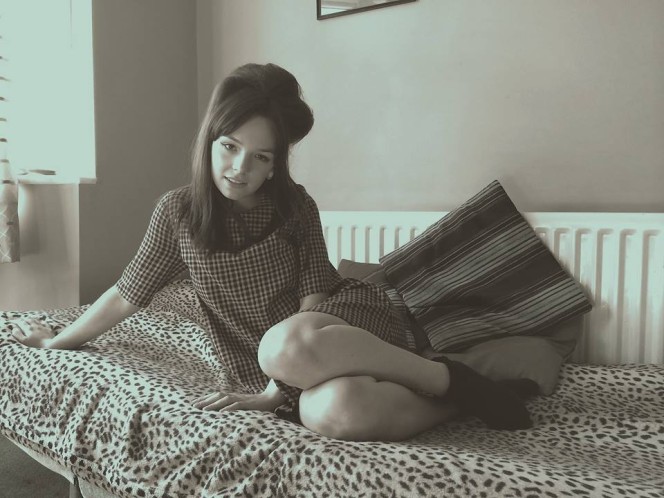 We’ve stumbled upon this great new artist, Emily Capell. A young singer songwriter from London who is only 23 but heavily influenced by Joe Strummer. “The Joe Strummer Foundation is a fantastic platform for young musicians and Joe Strummer fanatics like me! Get involved!” – Emily Capell She will be supporting some of our events […]

Bella Figura are an exciting, newly formed, London based band. With years of experience between them, coming from very different musical backgrounds, the three members are collaborating for the first time. With a mix of heavy guitar-lead riffs, softer grooves and heart-felt songs, they are set to impress with a high-impact live show. It’s early […]

LAZYTALK are a five-piece band from London, formed in 2011 in a crypt not far from Kings Cross. LAZYTALK are on a mission to shake things up with a new blend of genre, style and attitude that has been labelled Future-Ska. Front-man Piers Robinson, born and raised in Soho, brought together a band of reprobates, […]

Four piece Dark moon play accomplished psychedelia with lyrics that transport you to past worlds with a distinct female vocalist in Lola Ulalume. Tribal beats interweave with throbbing baselines to create a hypnotic groove which transcends through chanting chorus’s. Guitars are considered and chunky enough to carry one through to the other side as the […]