We are excited to be off to Sheffield next week to open the Sensoria Festival with the European premier of Strummerville – a Don Letts film.

Sensoria is the UK’s festival of music, film and digital – the 7-day hive of activity takes place 23 – 29 April.

Hot from a world premiere at SXSW in this documentary, Grammy award-winning filmmaker Don Letts shows how Joe Strummer’s unique contribution to the music world is manifesting itself through a charity set up in his memory – Strummerville. The film features contributions from supporters and founders of the charity, including Billy Bragg, Antony Genn and Damien Hirst, plus wonderful footage of Strummer himself.

Tickets are available in advance at www.showroomworkstation.org.uk or sensoria.org.uk or call 0114 275 7727

Showtime is Friday 23 April at 7pm at
Showroom Cinema, Sheffield. 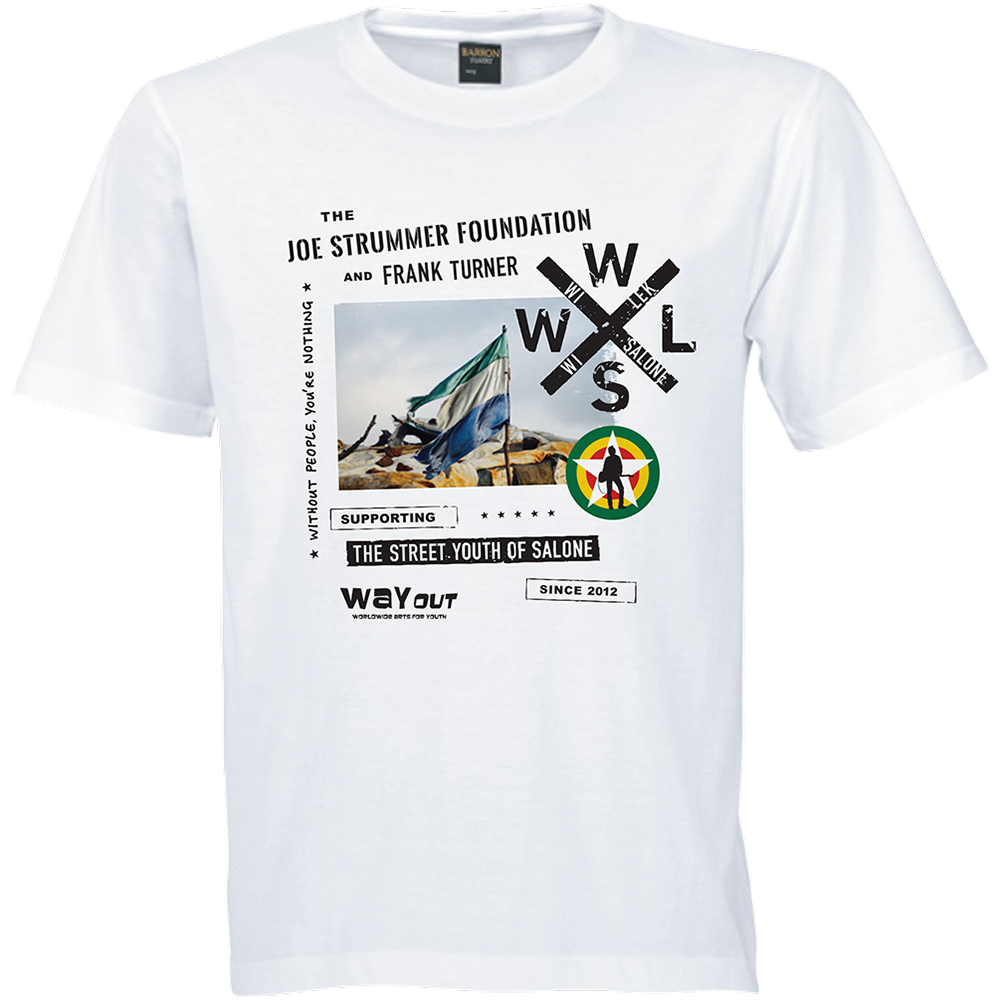