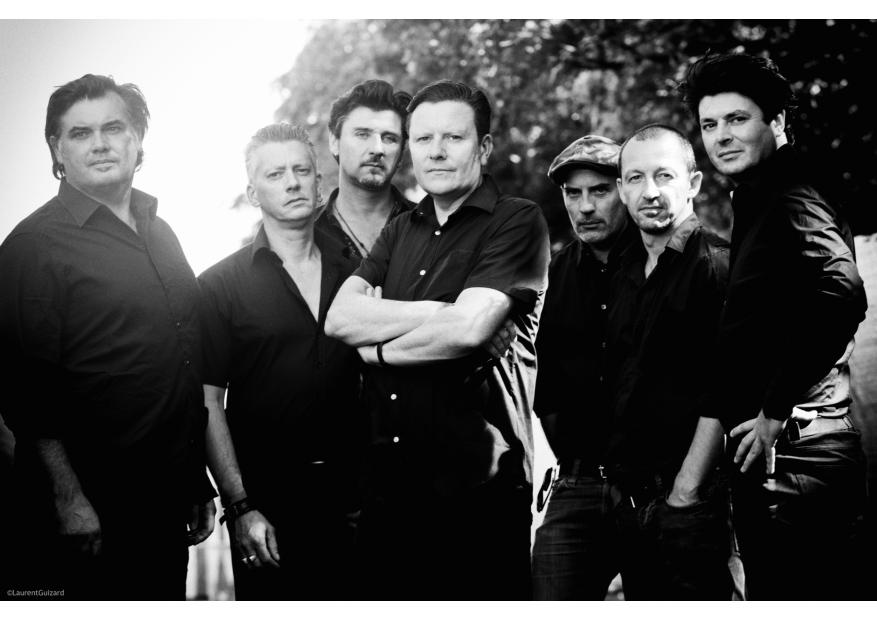 THE CELTIC SOCIAL CLUB is to support THE JOE STRUMMER FOUNDATION by donating 50% of the royalties of the track titled “Remember Joe Strummer” from their album From Babylon to Avalon.

The Irish fronted French band that Rolling Stone magazine is describing as, ”Reminiscent of a supergroup containing members of The Dubliners, The Pogues and The Clash.” The Celtic Social Club is quickly gaining popularity in the U.K. with their new album.

The band contacted us via email with this message:

“We are all massive Clash fans, in particular, Joe Strummer as we also love The Mescaleros. The song Remember Joe Strummer is a culmination of a life time of admiration for the great man. We tried to get the feeling of being at one of Joe’s legendary Glastonbury campfires and use it as a metaphor for the great feeling that spreads through his music, legacy and the great work you guys do.” – Dan Donnelly

Of course, we said yes! We think it’s a great idea & a very generous gesture.. we would like to thank all of the band and everyone involved for this kind offer of support. 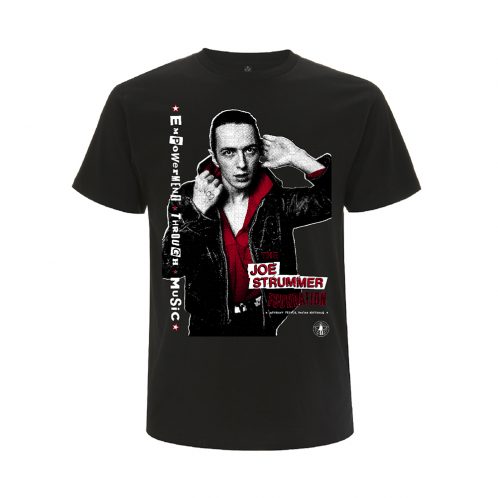